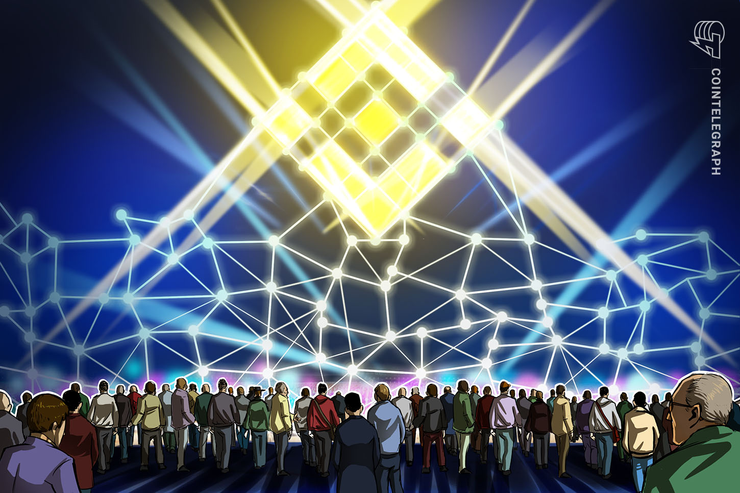 In an announcement published on Oct. 9, the exchange revealed that the service will be initially available to Android users who already have Binance accounts registered for at least 30 days.

The exchange states that users should update their Binance Android app to the latest version in order to gain access to the new service and that it will slowly roll out support for iOS and web interface going forward.

P2P functionality to expand in the future

Binance CEO Changpeng Zhao has indicated in a tweet that Binance’s foray into P2P trading won’t stop with the Chinese market:

“P2P Trading, starting with China. Most of CT probably can’t use it yet, but 1.4 billion people can. We will expand the service to other regions soon.”

The exchange already runs an OTC trading desk for large-scale investors which raked in solid profits earlier this year.

Both OTC trades and P2P functionality have a particular significance in China, which takes a notoriously tough stance towards the trading and issuance of decentralized cryptocurrencies.

The country is meanwhile pursuing the development of a central government-backed digital currency, which is reportedly due for imminent launch by the People’s Bank of China.

In January 2018, Beijing banned fringe platforms, including P2P and OTC resources, tightening a blanket embargo on crypto-to-fiat trading and ICOs that was in place since September 2017.

In September, Binance made its first strategic Chinese investment since leaving the country in the wake of the Sept. 2017 crackdown. It reportedly participated in a $200 million funding round of Beijing-based Mars Finance, a China-based crypto and blockchain publication.